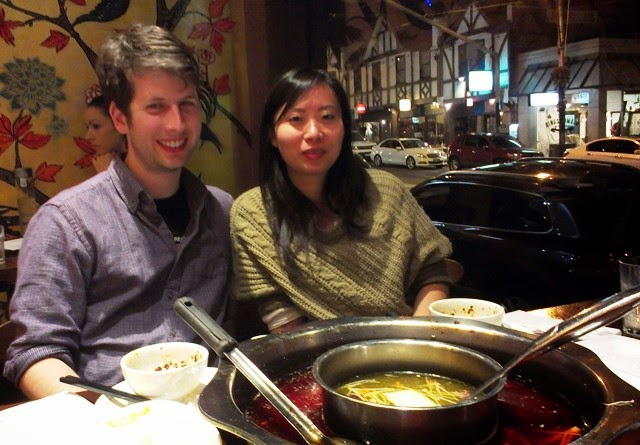 After the euphoria of our Gold Medal and Best in Show award at Hampton Court Flower Garden Show last week (and thanks for all the congratulatory tweets, emails and facebook posts) it's a return to a single species (or two) rather than a landscape. I took these pictures at the Dainty Sichuan restaurant in Toorak, an inner suburb of Melbourne (and the others at home after a little shopping), a few months back. We were treated to dinner by son Jerome, and his Sichuan-born wife Hao who knows her Sichuan Peppers. Her friends in Chongqing grew their own plants for their not so dainty (in a heat and spice sense) dishes.

Quite different to our table pepper and to chilli pepper(s), although there are plenty of the latter in most Sichuan dishes as well (I remember one we had a few months back that consisted of 90% chilli, 9% Sichuan Pepper and something else I can't now remember). 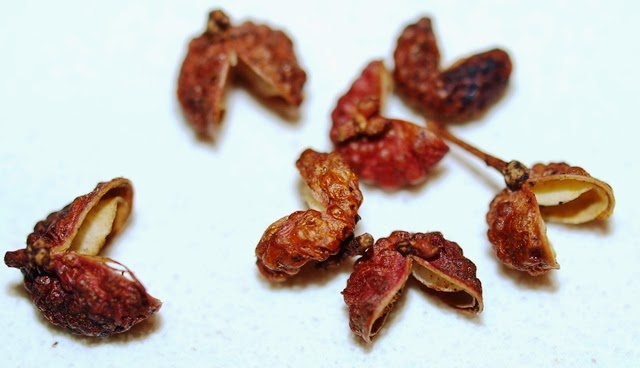 There is no point arguing over what is real pepper and what is not, or what was the first 'pepper'. That's what universities are for. Hadyn Druce's 2013 Master's thesis at the University of Sydney is a good place as any to learn about 'true' and 'false' peppers. According to Druce (and he uses an academically accepted and peer-refereed definition) true pepper comes from the fruit of a Piper species.

Piper nigrum (Black Pepper, from all over the tropics) is the most common source, but the Romans started it all with Piper longum (Long Pepper, from India originally). Druce lists 20 Piper species used to season food around the world. You'll most likely have black pepper on your dinner table, and given the sophistication of my Talking Plants readers I'm sure it is in some kind of grinding device.

False pepper comes from all over the plant kingdom, including the fruits of our favourite suburban and homestead tree, the Peppercorn Tree (Schinus molle), and the leaves and fruit of the Australian native Tasmannia. Chili (Capsicum) is quite different and not included by Druce as a pepper.

At the end of Druce's (alphabetical) list of 25 false peppers is Zanthoxylum piperitum and a few other species in this genus, all gathered together under the common name of Sichuan Pepper. Most species are native to China and Taiwan and its the fruit we eat. 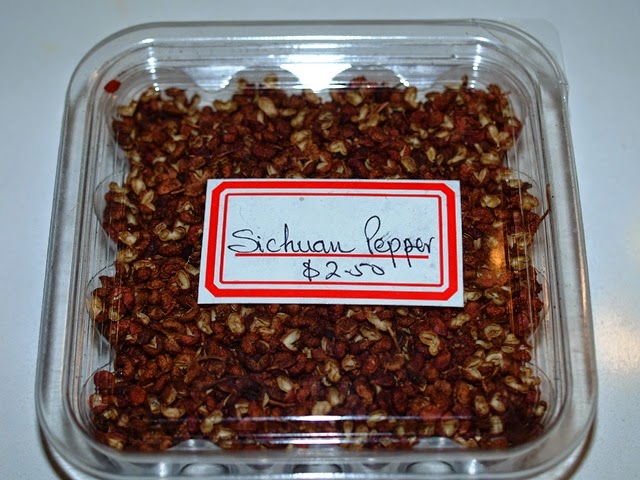 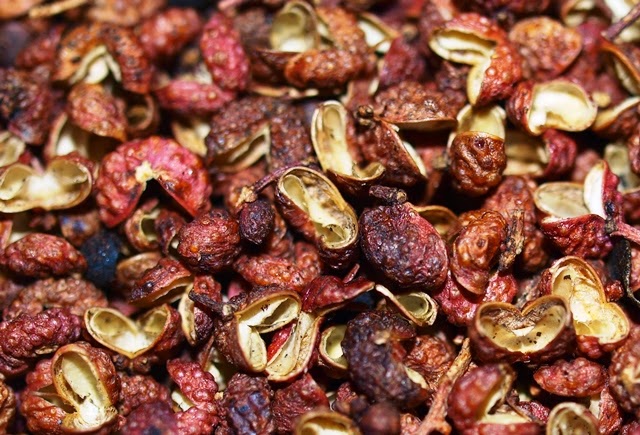 I like Sichuan Pepper for the extra tingle (the 'ma') it gives to a spicy meal already fired up with chilli. So to do many Chinese. The two most commonly used species of Zanthoxylum are colour coded: Red Sichuan (Zanthoxylum bungeanum) and Green Sichuan (Zanthoxylum schinifolium - with a leaf like the Peppercorn Tree it seems).

Red Sichuan is native to the south-west of China, and would be the one Hao's friends grow and use. Green Sichuan grows further east and extends into Japan and Korea. These and other species of Zanthoxylum are also used to kill bugs and reduce inflamation, and (according to Druce) they appear in 'various skin care products'. A species native to North America, helpfully called Zanthoxylum americanum, is called the Toothache Tree - which I understand it soothes rather than causes. With its ability to cause a vibrating sensation, Scientists are hopeful Sichuan Pepper itself will help us better understand, and treat, the tingling associated with some chronic pain.

As to the botanical relationships of Sichuan Pepper, with such a pungent flavour and aroma you won't be surprised to learn its in the family Rutaceae, with things like citrus and boronias. Black Pepper is in the Piperaceae with not much else apart from the common garden ground-cover Peperomia.

Can you grow Sichuan Pepper in Melbourne? I doubt it. You also can't grow Black Pepper, so in southern Australia we are stuck with growing Capsicum (in the tomato and potato family, Solanaceae). 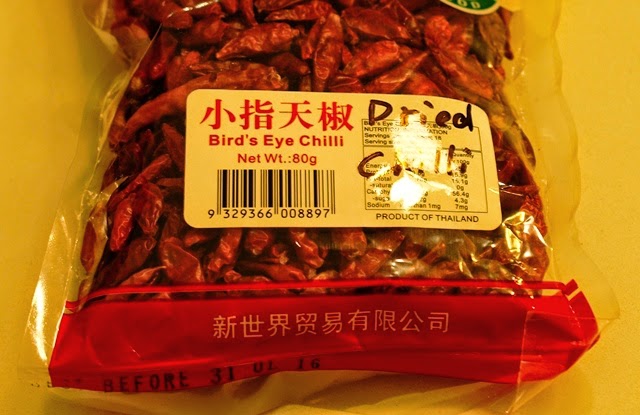 Elaine coolowl said…
Well done to your team for the golden gong!
Now Tim, I love your posts!
I do want to know how to pronounce Zanthoxylum correctly. Is it 'zantho-zy-lum' or 'zanthox-alum'?
8:52 pm, July 15, 2014

Talking Plants said…
Hi Elaine, Thanks for the congrats - it was great fun being part of show and of course winning!
As to pronunciation... I'd say 'zantho-zy-lum'. Whether that's correct is another matter, but I was taught to put emphasis on the penultimate syllable - i.e. zy. Still, both are used and neither really incorrect.
Tim
9:25 am, July 18, 2014

Anonymous said…
Given that there are two sichuan pepper trees growing at the Royal Botanical Gardens in St Kilda, I'd say that you can grow it in Melbourne.
11:44 am, July 03, 2015

Talking Plants said…
That's interesting about the sichuan pepper trees in St Kilda. I must take a look some time. We have a few species of Zanthoxylum in the Royal Botanic Gardens Victoria but none I think that produce sichuan pepper. Plenty of Schinus molle of course!
12:40 pm, July 03, 2015