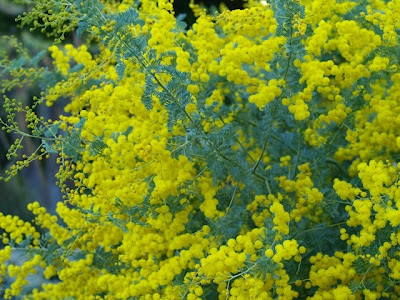 Darling Downs is the name of an occasional music project by Kim Salmon and Ron Peno. If you don't know who these guys are then your music tastes are different to mine, and that's probably a very good thing!

The source of that musical moniker is also home to one of the most beautiful wattles in the country, Acacia chinchillensis. The 10,000 or so plants growing near Chinchilla, 200 kilometres north-west of Brisbane, are gathered into a dozen populations across the Darling Downs but none are in secure nature reserves.

Odd that a plant so showy and perfumed in flower you'd expect it to be pollinated by a blind gnat hasn't spread more widely. But of course it has. Those flowers have seduced humans into planting it all over the place and we feature it at both our sites - Royal Botanic Gardens Melbourne and Royal Botanic Gardens Cranbourne. 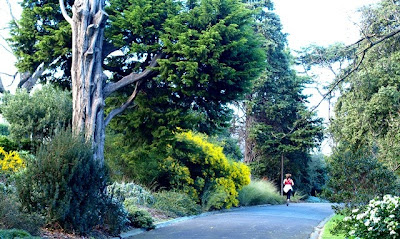 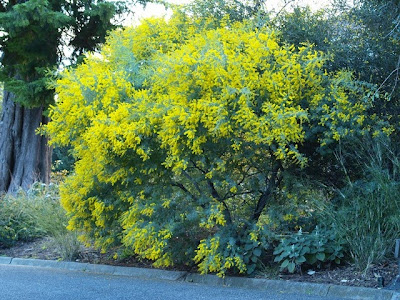 The Chinchilla Wattle flowers in late winter and early sprinter (sprinter being our Australian spring, in August and September) and was in full bloom when I took this picture in mid August. It sets plenty of seed but germination may depend on fire. In 1995, for example, there were no seedlings found anywhere on the Darling Downs.

Acacia chinchillensis was described in one of the first issues of Sydney's Royal Botanic Gardens and Domain Trust journal Telopea. Recently deceased wattle expert, Mary Tindale, separated this species from a more widespread wattle called Acacai polybotrya in 1978. I won't go into the details but this is what to look for in Acacia chinchillensis. 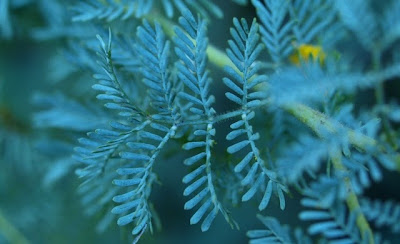 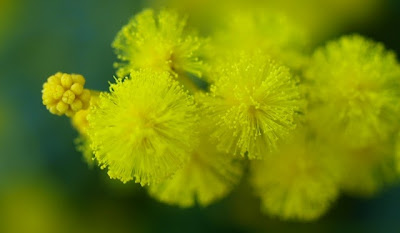 I don't think Darling Downs, the band, have ever name checked the Chinchilla Wattle, or indeed any Acacia, but if I could offer Kim and Ron some advice, it would be to spend some time soaking up the attractive attributes of Acacia chinchillensis next sprinter. 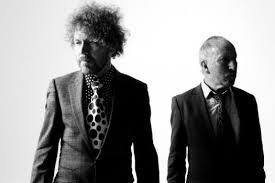 I am an intern in the marketing department of the Melbourne School of Land and Environment.

During this year we are organizing a Graduate Research Conference and we would like you to be part of the event.

Could you provide me with an email address and physical address to send you the proper invitation?

Thanks in advance
Manuel Sotelo Duarte
manuel.sotelo@unimelb.edu.au
(I had to put my personal email because the form was having trouble processing the university email)
9:44 am, August 27, 2013

Great to see your post about this species. It has been beautiful the past few years in the Royal Botanic Gardens Melbourne. I see its display has now come to an end for the year.
12:54 pm, September 25, 2013

Talking Plants said…
Thanks Dan. Most of the 'sprinter flowering' wattles are finishing up at the moment it seems. Your other suggestion for a post, the variegated leaves, is coming up next (I think I give you a deserved credit on this one!). Tim
4:45 pm, September 25, 2013

Grey_Gum said…
This species grows naturally only a couple of hours drive to the west of me. It is amazing to see such a large and healthy specimen in full bloom growing so far from its home.
12:07 pm, September 28, 2013

Talking Plants said…
Nice! That would be fun to see in the wild. Still it does very well in horticulture - should be grown more widely. Tim
1:00 pm, September 28, 2013