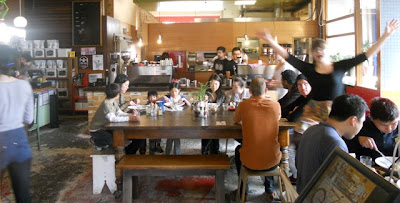 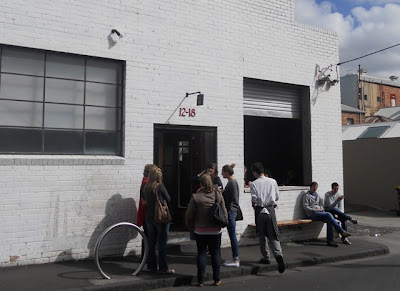 I was wondering if I should post anything on Kew's depressing news about the future of wild coffee. After all, O veste mai puţin bună pentru băutorii de cafea says it all. So do all these headlines, just a sample of what appeared in press this week*. 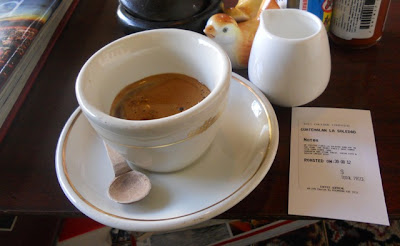 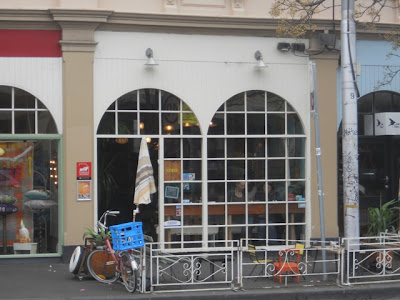 In case you don't get it, one of the wild species of coffee, Coffea arabica, may be extinct in its natural habiat of Ethiopia by 2080. Climate change, forest destruction and invasive pests are all conspiring to wide out this adorable plant and about 70% of the coffee we drink is Arabica.

And does it matter if we lose this wild species given coffee plants are cultivated all over the globe? Well yes. The stuff in the plantations is all very similar. It comes from limited genetic stock and is therefore not particularly well endowed to cope with these kind of threats. Wild Arabica is where we need to go to source new strains to breed tolerance to pests, ability to grow in new climates and otherwise tougher more adaptable plants.

On top of all this, in Ethiopia where most of the coffee in Africa is produced, climate change will reduce yields from commercial crops anyway. I broke part of this story in my blog in September last year, but for the full, original and latest story, see PlosOne. 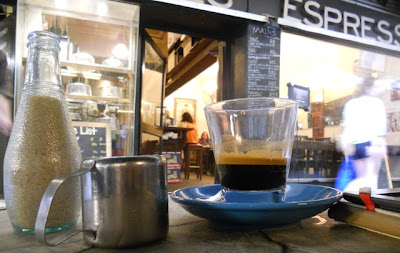 The scientists from Kew and Ethiopia modelled various scenarios to come up with these worrisome conclusions, including the big one that Arabica is a climate-sensitive species. The same studies also help us deal with the problem, alongside halting accelerated climate change. Specific areas are identified where wild populations need particular conservation attention to retain vital genetic diversity. Backing up these efforts,  representative populations will need to be sampled and stored in seed banks and ex situ living collections (such as in botanic gardens).

Lest you think this is only important to me, Melbourne and Italy***, coffee is the second most traded commodity after oil and absolutely critical to the economies of several countries. 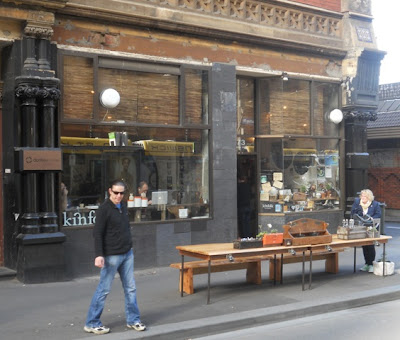 *Thanks for Royal Botanic Gardens Kews' Press Office for the selection of media articles.
**The title of my post is the translation of this headline into English using Google translate. To be fair, this is a compilation of stories, the first of which is about caffeine improving our perception of (certain) words.
***The pictures of coffee shops are all from my last trip to Melbourne, where, as I'm fond of saying, you can find the second best coffee on the planet, after Italy. And the coolest, understated coffee joints.
Email Post
Reactions: