School's back, and it seems I have more to say about plants. Talking Plants returns, albeit now fortnightly rather than weekly.  In other news, during my sabbatical I  announced  my resignation as Director and Executive of Royal Botanic Gardens Victoria, effective July 2023. Still six months in the best job in the world, and plenty of opportunities to post before and after then on plants and gardens.  Now, back to (almost) normal transition with a selection of stories from that Great Southern State, Tasmania... When someone mentions the Tasmanian Blue Gum, we think of a towering tree like the ones above (to 90 metres in some Tasmanian forests), with long lanceolate leaves hanging from limbs often draped with shredded bark.  Perhaps also some of that distinctive glaucous blue juvenile-foliage if the tree is damaged in some way or there are seedlings nearby. I also think of terrace houses in Melbourne, in the 1970s, courageously (aka stupidly) planting a young sapling in their tiny f
1 comment
Read more 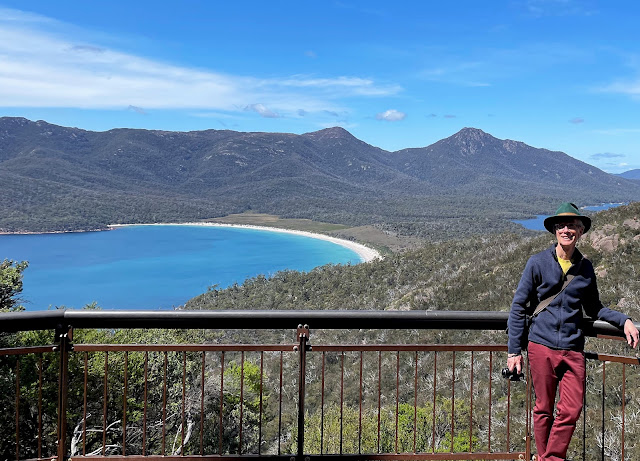 Talking Plants shut up, for now 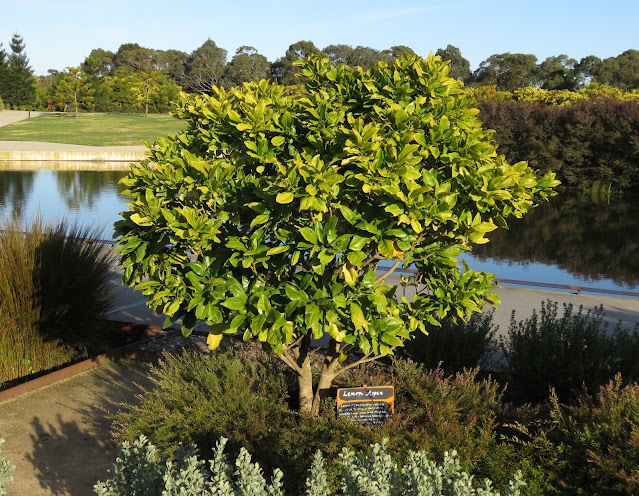 Lemon Aspen has citrus notes but only hint of poplar 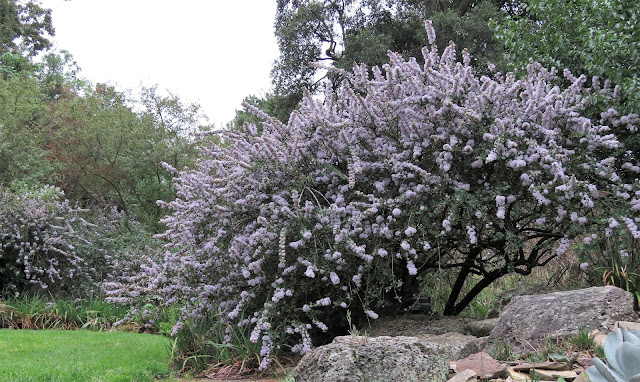 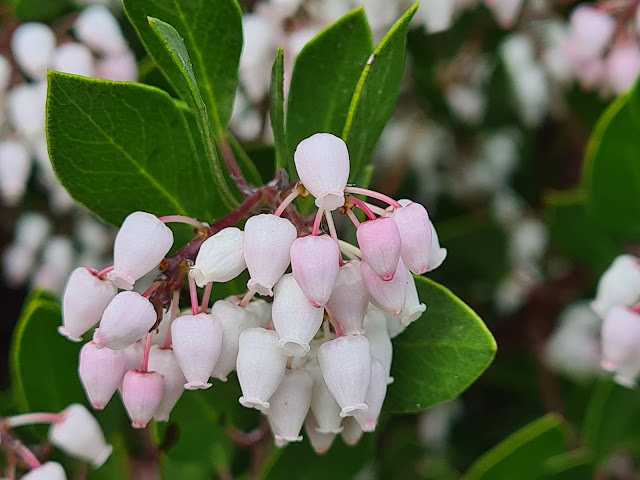 Some little apple from California 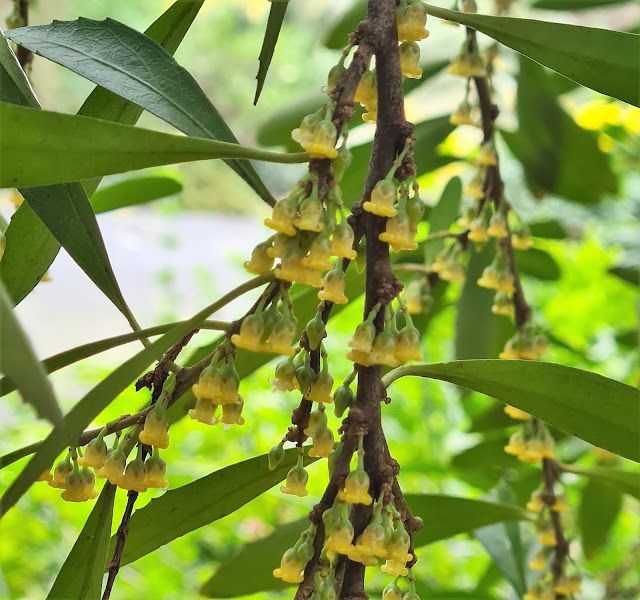 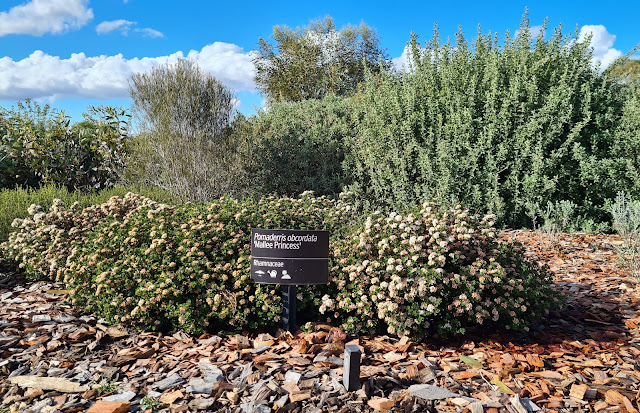 An unusual pom that may or may not be Victorian 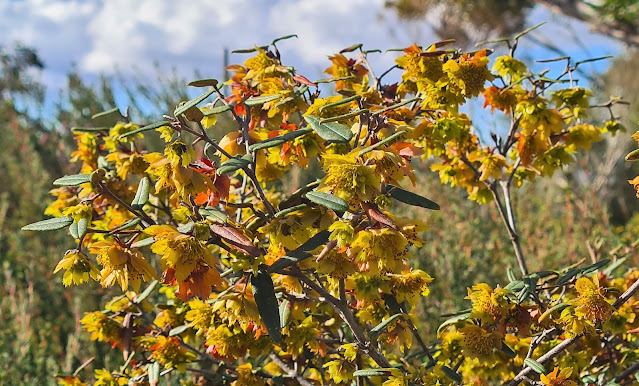 More or less magical cloak, but not hanging on the Siegfried Line 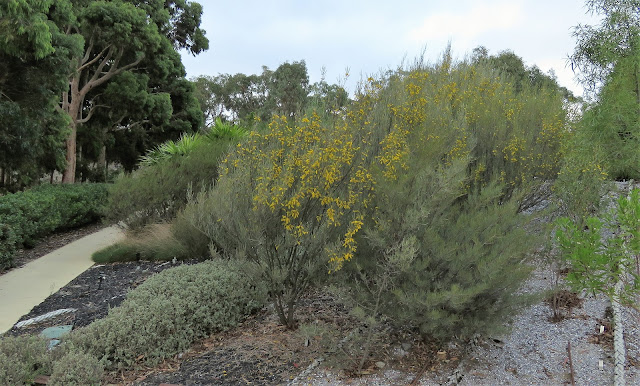 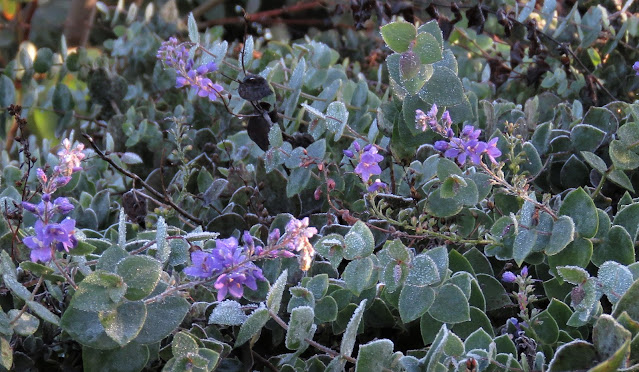 Frosty pseudogum flowering out of season